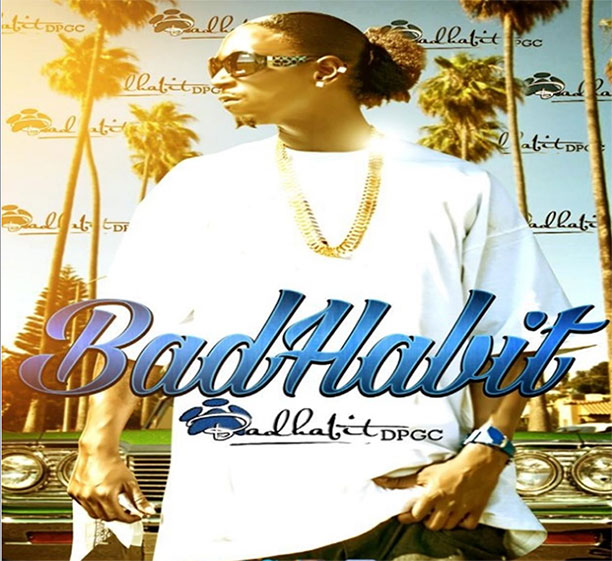 Having some of the music industry top entertainers as influences; from Snoop Dogg to fellow DPG (Dogg Pound Gang) members Daz Dillinger and Kurupt, totally solidifying Long Beach Bad Habit’s reputation for musical-excellence. He brings “New Era” G-Funk music to the Hip Hop community that captivates the masses by delivering raw lyrical masterpieces for his listeners.

Preforming at some of the worlds hottest venues from New York, Miami, and Cabo San Lucas; Long Beach Bad Habit fans flock to rock West Coast G-Funk sound with him. He has headlined at some of California’s most musically prestigious venues, from Nokia Theater to House of Blues; making his music respected by the mainstream globally.

Long Beach Bad Habit is shaking clubs and radio stations globally in 2014. With his music in rotation at one of the West coast hottest radio stations Los Angeles, Power 106, he’s giving his fans the piece of what is to come with his up and coming projects.

What are you looking for?